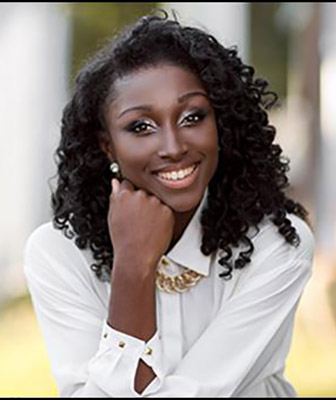 A.J. Andrews is known as the Beyoncé of softball for her dynamic flair on the field, and eye-catching fashion off the field. Today A.J. is recognized as one of the most exciting professional softball players in the world having recently competed her Pro season in Italy. Off the field A.J. is a rising star in the broadcasting industry as she hosted the highly acclaimed feature on African American female athletes “Unapologetic” in 2019, and worked for leading athlete owned media platforms such Lebron James’ “Uninterrupted “and Derek Jeter’s “The Player Tribune”.

A.J is a highly sought after as a motivational speaker who promotes women & girls’ empowerment, and as a special guest at softball clinics around the nation. Andrews is also a subject of the documentary film “Breaking Down Fences which is being released this fall.