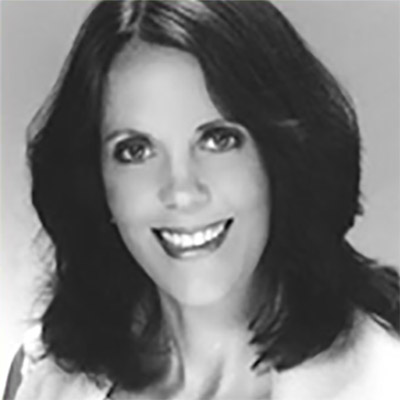 Lauren Embrey is the President of the Embrey Family Foundation and CEO of Embrey Interests, Ltd. She also serves as a Board Member of Titas, Big Thought and Watertower Theatre in Dallas, The Nest Foundation in Los Angeles and the International Theater Exchange Committee in New York City.

Lauren previously served on the Board of Trustees for the Parish Episcopal School and served on their Capital Campaign Committee. The Drama Award is in her name.

Lauren’s passion is film, theater and human rights work. She produced the U.S. Premiere of Truth in Translation in 2007 at Southern Methodist University. She is Executive Producer for the documentary Playground, a film on the commercial sexual exploitation of children in America due out in 2009. She is also involved in iDeal Partners Film Fund, headquartered in New York City. Lauren is an actress and producing partner for Theatre Quorum in Dallas, TX.

Lauren is currently developing a theatrical production on the Troubles in Northern Ireland with the Colonnades Theatre Lab of NYC and a film on the life of Bert Williams with J2 Pictures in Los Angeles.

Lauren is a member of the Women’s Donor Network, on the Strategic Planning Committee for the Women’s Funding Network, and is recognized as an Illuminator Donor to the Dallas Women’s Foundation Campaign and thereby a participant in the Women Moving Millions Initiative.

Lauren received her Bachelor’s degree in Business Administration and her Masters in Liberal Arts from Southern Methodist University in Dallas, TX.