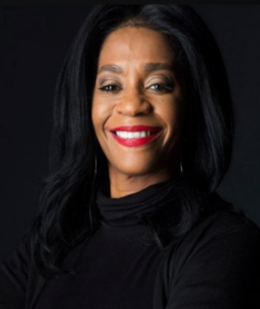 Gina Grant is a wife, mother of four and the CEO of Women That Soar (WTS), a Dallas-based media and content development company. WTS produces enriching online content, hosts live events, and provides community outreach via their four-tier platform.

Mrs. Grant is a dynamic woman who empowers other women by sharing her story, and the stories of women who have successfully overcome trials and tribulations to turn their testimonies into ones of triumph! Mrs. Grant’s calling is to weave together these unique narratives and create a powerful medium for women to bond, engage and inspire one another.

Grant’s desire and drive to empower and inspire women derives from her own journey. Once a teenage mother, the road traveled was not easy. She became a mother of her first child at the age of 17, and by the time she was 19, a mother of three; one daughter and twin boy and girl.

Told by her parents welfare was not an option, she enrolled in college. After two and a half years of schooling, she dropped out and took a job as a secretary at Equitable Real Estate and Compass Management and Leasing. Within two years she worked her way up from Assistant Marketing Director to Director of Marketing.

In 1993, Mrs. Grant was bitten by the entrepreneur bug. She left her corporate position to start her own public relations firm, The Grant Agency. Her mission was to provide clients with top-notch service. Her motto, “there were only two things she couldn’t do. She couldn’t get anyone into heaven, and she couldn’t get anyone out of hell. Everything else is possible.”

She ran the agency for 11 years, representing athletes and entertainers. In 2006, she outsourced her clients and followed her heart to launch WTS. In 2007, she held the first awards show honoring women.

In 2012, she televised the awards show, becoming the first to produce and televise a live awards show in Dallas. Mrs. Grant serves as the Executive Producer of the televised WTS Awards Show. She is a renown speaker, blogger and is currently working on her first book.

Seven years later, Mrs. Grant is embarking on the next phase of her journey to have the show broadcast nationally on a major network. Believing there are only two things she cannot do, she is now sharing her story, her journey and her life lessons with other women. She is helping them to Soar! 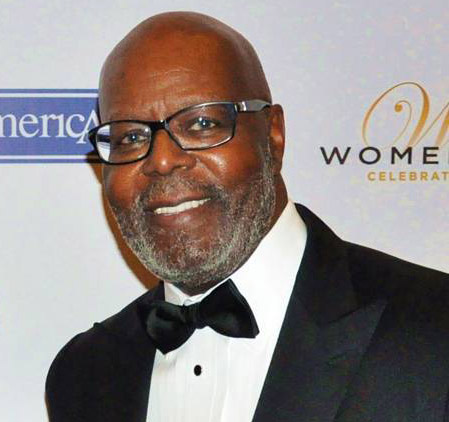 Despite growing up in an inner-city Chicago housing project, Reuben Cannon knew his future was in the entertainment industry. With luck, pluck, and a lot of hard work, Cannon broke into the competitive field and became the first African-American casting director in Hollywood—and one of the most successful casting agents ever.

Cannon worked at Universal Studios from 1970 to 1978, eventually becoming a casting director. He was also the head of television casting for Warner from 1977 to 1978. Cannon launched his own casting agency in 1978, called Reuben Cannon & Associates.

He has been credited with launching the careers of Oprah Winfrey, Bruce Willis, Danny Glover, Michael J. Fox, and many more. He has worked with legends like Maya Angelou, Spike Lee, and Steven Spielberg. He is also a producer and writer for both film and television.