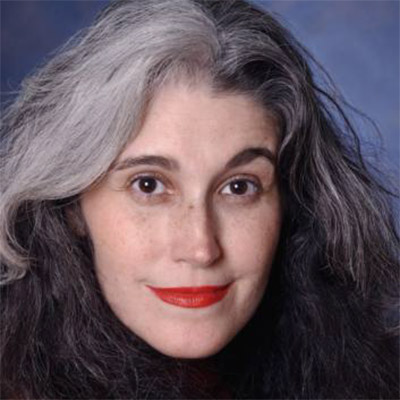 Currently ranked as one of the top record label executives in the world, Teresa LaBarbera Whites has two decades of experience in the global music industry. She is directly responsible for the discovery and development of Beyoncé, Destiny’s Child and Jessica Simpson and is consistently brought in to work closely with top artists on their recording projects including Britney Spears and her critically acclaimed Blackout album, Pink, The Backstreet Boys and Nick Lachey, to name a few. Teresa’s projects have sold over eighty million+ records, and her creative executive role spans from A&R to Executive Producer. In addition to all of her A&R credits, Teresa was an Executive Producer on Britney Spears’ Circus album. She also traveled across the US for the X Factor’s debut season, judging first round hopefuls across the nation. She is currently in the studio working on new releases with superstar Beyoncé and singer/actress Katharine McPhee. Her most recent signing MKTO is scheduled for a Fall ’13 debut release on Columbia Records.

Teresa is expanding her reach with a new venture, the Music Moxie Roadshow in which she will embark on a first-of-its kind tour across the United States to discover new talent. She will also be sharing her vast knowledge of the entertainment industry with aspiring performers, songwriters, producers, rising entertainment executives, not to mention parents that are proactive in their children’s decisions to pursue a music career.

She also co-owns The Arbor House Bed & Breakfast in Granbury, Texas where she frequently hosts Songwriting Retreats, bringing recording artists, producers and songwriters in from around the world to work on such project as Britney Spears. The quaint historical town has proven to be the perfect creative get away for such artists as Katharine McPhee and Martie Maguire & Emily Robinson from the Dixie Chicks to name a few.